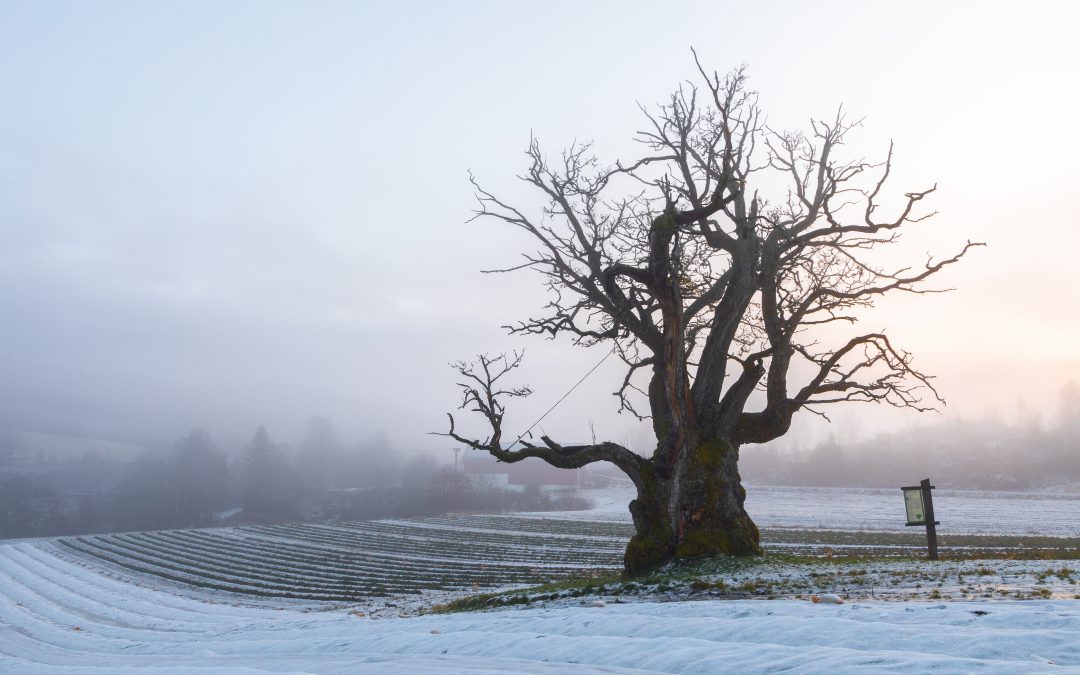 The snow has had its way with the structures in the neighborhood – an arch festooned with grape vines lies splintered in a neighbor’s yard; the metal gutter on our garage is twisted back on itself, torn from its moorings and bent under the weight of snow sliding off the roof.

Snow – too much despite our parched reserves. The winter was slow to arrive, and even slower to depart.

The ground is just now beginning to show, a bare brown shoulder emerging from the thinning tatters of snow. Relief, a hallelujiah  after weeks of unbending cold, ice and snow.

I think of the women and men I have worked with who struggled with cancer, their own winter of betrayal: bodies that have seemingly abandoned their posts; a God absent from the director’s chair; a mind frozen in unexpected postures of disbelief.

Cancer is an unexpected winter, a season out of order. The freeze arrives unbidden; the results often are devastating, certainly worse than twisted gutters and shorn archways.

What I’ve witnessed, though, is that winter welcomed more than endured is followed by the most glorious of springs. I don’t know if the unfurling crocuses are exuding an even more heavenly scent than usual, or if their delicate fragrance is simply heightened by contrast.

In this moment, I don’t care. Their white and purple petals, so hopelessly thin and frail, are an unfurling miracle amongst the last pockets of snow.

Perhaps the weight of snow pressed new vitality into the Earth as the thaw opened even deeper cracks in the ground.

I have seen cancer patients whose disease opened unexpected veins of gold in their lives. Post traumatic growth is the new research term, the clinical name for this soul-driven miracle. What for some gives rise to trauma, for others seeds new growth, and the vigor of that growth is in direct proportion to the depth of the pain.

Said another way, the deeper the crap, the richer the compost.

What differentiates the seeds of trauma from points of growth?

The soil that welcomes them. 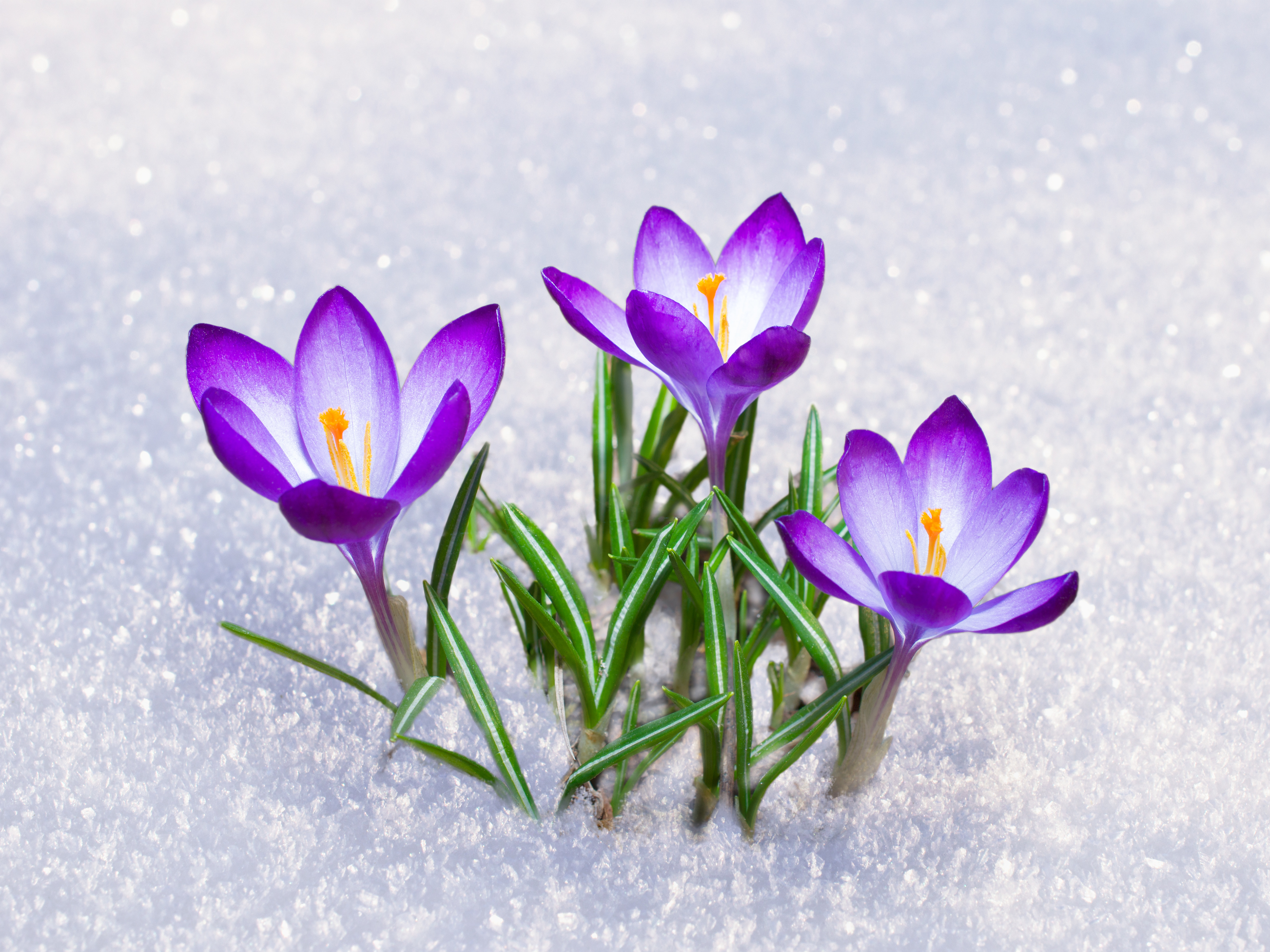 How can I make compost and compassion rather than pain and devastation?

First welcome the winter with curiosity, with equanimity. I think of the Sufi story of the man whose horses ran away.

“Oh, what a tragedy!” his neighbors said.

The story continued with the farmer’s seemingly good or bad fortune metamorphosing with each event.

I worked with one patient who was in her mid-60’s, exhausted and working in a daycare for the profoundly mentally handicapped, with seemingly no escape route in place. She required the job to pay her expenses. She had no retirement savings after raising six children on her own.

The lumps appeared on her chest in March; by mid-April she was diagnosed with Non-Hodgkin’s lymphoma. Now she certainly could not leave her job without losing her health insurance as well as her income.

The second week of her cancer treatment, she met with a chaplain, retired and a cancer survivor himself. Their brief meeting in a treatment room unexpectedly unshuttered his heart and rocked the already faltering foundations of her life.

Now, over a decade later, the two continue to live a rich and loving life together.

Of course, not every story has a fairy tale ending. Some do; some don’t. The soil is part of the secret sauce, the grace that sweetens the Earth. Being awake, like the farmer unwilling to judge his circumstances as gift or gaffe, welcoming each circumstance with equanimity, leaves a space for grace to sow its seed in the most unlikely ground. Grace cracks the ice, softens the Earth, and creates passage for new life to bloom.

The Top 5 Essential Oils for Your Family

Join Dr. Judith Boice for this 40-minute video about the top essential oils for your family and how to use them safely and effectively – to reduce doctor visits and avoid unnecessary trips to the urgent care center.