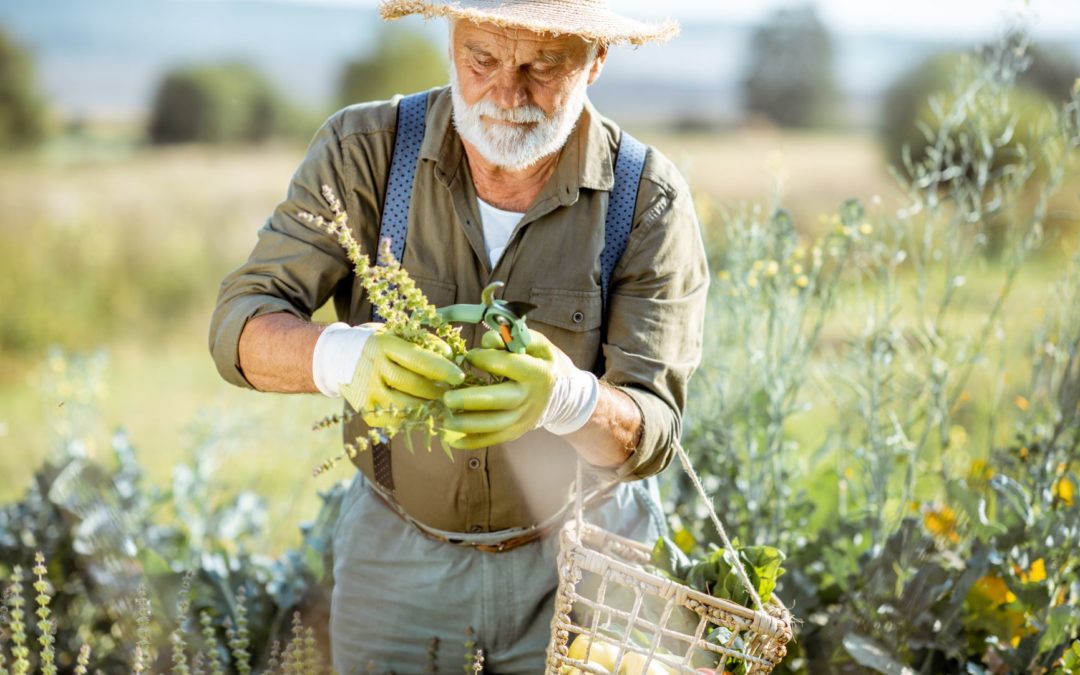 We live in extraordinary times, so I am veering today from my usual posts about plant medicines to address one of the deepest levels of health and healing: living in right relationship with self, family, community and Creator.

I have wept almost daily for the past 10 days. I have been remembering a comment my friend Beverly made about her son, born within a couple of months of my own twin boys, going off to college last autumn. “I just hope he’s safe,” she said.

This week I am acutely aware of my unjust, unearned privilege. I don’t live with that dread every day, every hour, every minute. I haven’t had to learn to numb-out and keep moving so I can survive. I think of all of my friends of color, and I cry with the pain of any of them losing sons, daughters, loved ones, because of other people’s stupidity. I cry because of my lack of life education in knowing how to respond.​

I posted a picture on Facebook from the news, an image of guards around the White House wearing black shirts with NO identification. Every police force in this nation must wear identifying insignia. These people were standing behind plexiglass shields, some marked with “police,” wearing helmets and dark glasses. Mostly white. ALL male.

I wasn’t sure if she meant the unidentified guards were the traitors, or the protestors. She did not elaborate, so I’m guessing she meant the looters and rioters, whom I consider to be a small (and very destructive) fringe of the legitimate protestors who are using one of our fundamental rights, to gather in peaceful demonstrations, which is in profound support of our constitution.

She asked powerful questions. She helped me realize the last three years have made me love this country even more. Do I hate this country? No, just the opposite.

I lived outside the United States for four years in my early 20’s. I was ashamed of the United States because I had an opportunity to see the country from a distance and to understand how other nations see the US (loud, arrogant, entitled, uneducated about other cultures and languages). I returned to the US despite this global perspective because I love the land and the people here. I was indifferent to the government.

A few years ago I listened to a Great Courses program called “Lincoln in His Own Words” about the development of Abraham Lincoln’s philosophy over his lifetime through the lens of his political speeches. That course helped me understand the depth of the people who framed the constitution and other guiding documents for this country, and the passion still alive in people in the 19th century as they grappled with these principles and doctrines and asked if they were living in a way the founders of the country intended. I realized what an extraordinarily visionary leap the framers of our government made with the structure of our governance.

I have been profoundly pained to see the foundations crumbling as the administration abolishes the separation of church and state; the sanctity of the three branches of government for checks and balances of power; and the accountability of leadership to the People, the electorate. The framers of the constitution envisioned the President as a servant of the people, not someone who dominated and manipulated for their own and their friends’ enrichment. Born of the Age of Enlightenment, the founders foresaw US leaders who encouraged the recognition of human worth globally rather than supporting petty dictators who sought to bleed the life and resources out of their people.

They foresaw a VERY different future and very different leadership than we are experiencing now. 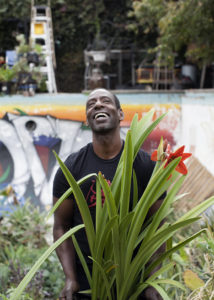 Were they perfect? NO. They were planting seeds.

I am far from perfect. I lurch forward, stumble, fall, and get up again. In the process I’m gaining clarity about the kind of world I want to live in, and the type of seeds I choose to plant.

Will you join me in the garden? There’s lots of room here, “in a field outside of right-doing and wrong-doing,” as Rumi would say, lots of space to cultivate a landscape that includes many visions, many people, many ways of doing and being. Please bring your dreams, your desires, your tears, your anger, your outrage, and your outrageous creativity. The soil will take them all in and make sweet fruit of them.