Everyone’s Life Has a Written Guarantee of Success 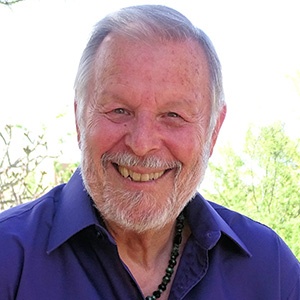 Michael has a M.Ed. in Special Education, and has been a Numerologist since 1985. He has over 45 years of combined experiences as an educator and trainer in public and private schools, college, business, and government. This includes ten years in the aerospace industry together with two years at NASA.

He is the author of four books, has appeared on FOX, public television, and over 650 radio programs globally. Since 1985, Michael has developed and practiced a theory that melds the sciences of Numerology and Quantum Dynamics, with the concepts of Gematria and reincarnation. He calls it Cosmic Numerology.