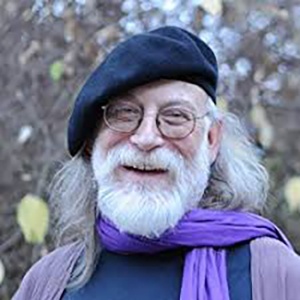 Stephen Harrod Buhner is an Earth poet and the award-winning author of twenty books on nature, indigenous cultures, the environment, and herbal medicine. He comes from a long line of healers including Leroy Burney, Surgeon General of the United States under Eisenhower and Kennedy, and Elizabeth Lusterheide, a midwife and herbalist who worked in rural Indiana in the early nineteenth century. The greatest influence on his work, however, has been his great-grandfather C.G. Harrod who primarily used botanical medicines, also in rural Indiana, when he began his work as a physician in 1911.

Stephen’s work has appeared or been profiled in publications throughout North America and Europe including Common Boundary, Apotheosis, Shaman’s Drum, The New York Times, CNN, and Good Morning America. Stephen lectures yearly throughout the United States on herbal medicine, the sacredness of plants, the intelligence of Nature, and the states of mind necessary for successful habitation of Earth.

He is a tireless advocate for the reincorporation of the exploratory artist, independent scholar, amateur naturalist, and citizen scientist in American society – especially as a counterweight to the influence of corporate science and technology.

To learn more about Stephen Buhner, visit his website at http://gaianstudies.org 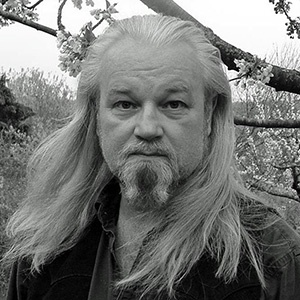 R J Stewart is an author musician and composer from Scotland now living in the USA. He has written 43 books published and translated worldwide and created music for theater, film, and television. In 1997 he was admitted into the USA as a “Resident alien of extraordinary ability” a category awarded only to individuals of outstanding skills and recognition in the Arts or Sciences. RJ has written on Celtic tradition, Music and Meditation, and the Qabalistic Tree of Life.

To learn more about R.J.Stewart, visit his website at  www.rjstewart.org